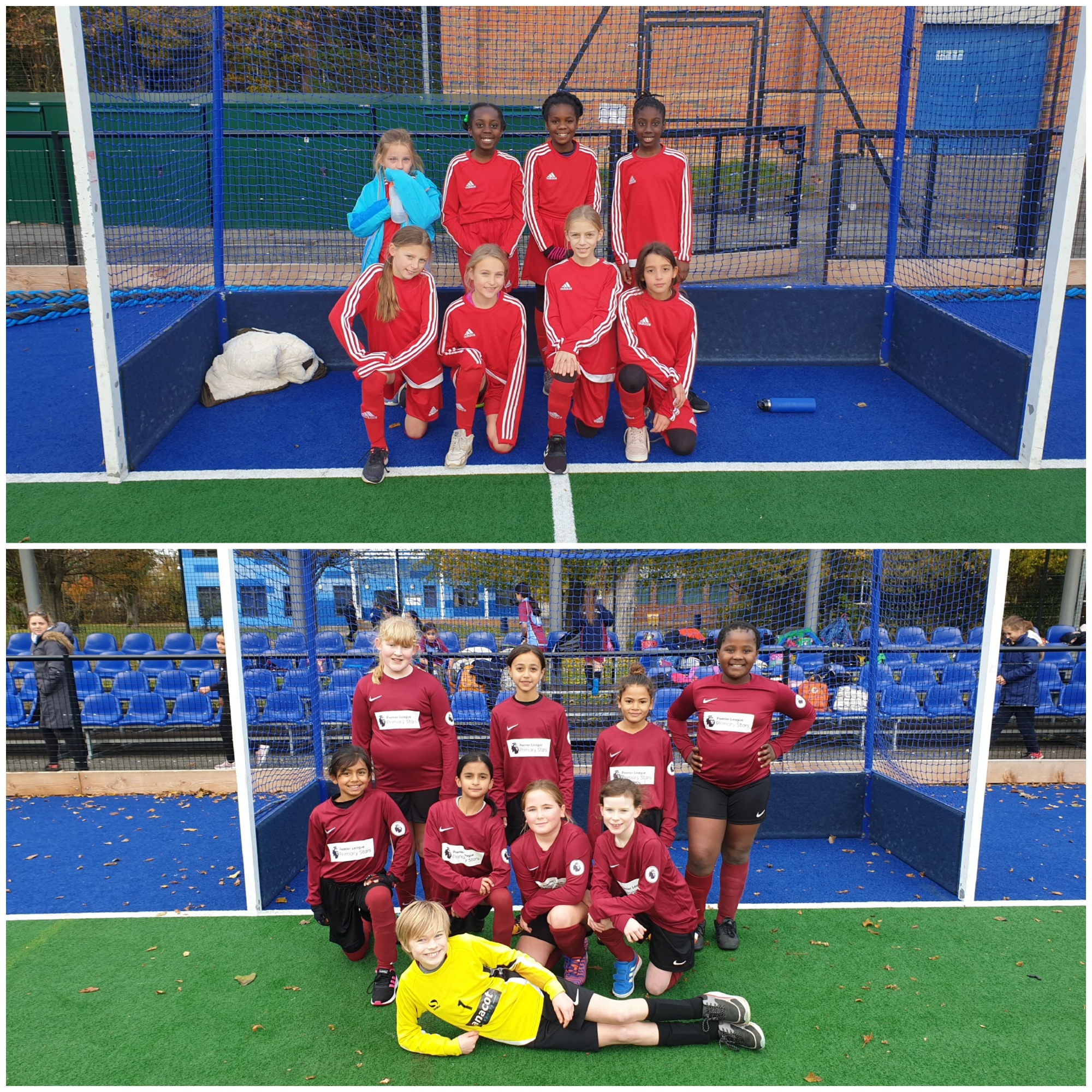 The Raynes Park Cluster Girls Football Competition concluded on Monday 18th November at the second time of asking, with the first attempt having to be abandoned the previous week due to extremely wet and muddy conditions.

The girls on Monday however were greeted with calm conditions, and this combined with the great surface of the new 3G Pitch at Raynes Park High School promoted some superb attacking football, and sublime goals across all of the three pitches for the duration of the competition.

All players gave their all in every game and the level of respect and sportsmanship between the different schools during and after matches was exceptional!

Congratulations to all schools that entered and helped to create a enjoyable contest. A special mention must go to our four Borough Finalists: Merton Park, Hillcross, St John Fisher and Hatfeild who were arguably the most consistent performers of those schools that attended. A special mention must also go to the girls from Merton Park Primary who finished the tournament undefeated – a brilliant team performance girls, well done!